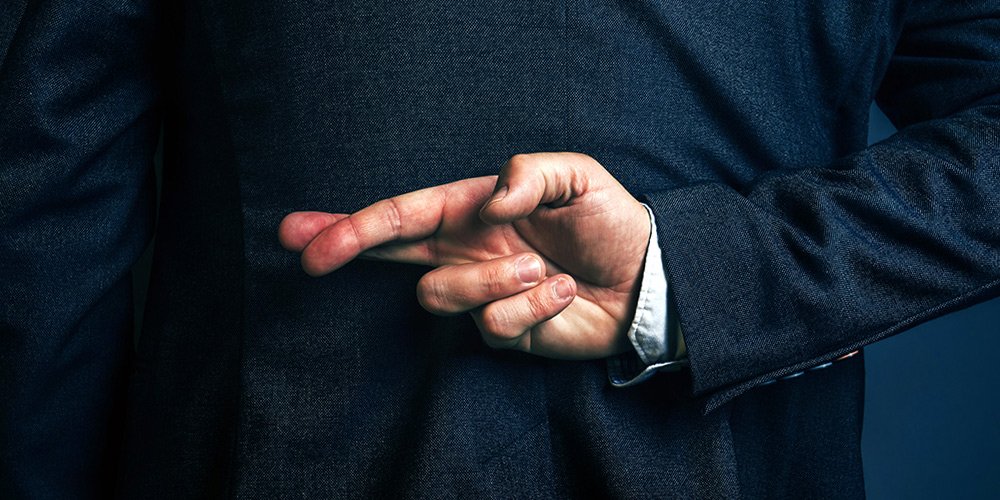 Savvy buyers of our service often ask me, “what’s the thing people don’t like about your service?”

It’s a great question, and I love answering it.

Had you asked me two years ago I’d have told you the biggest challenges our company faced were all related to our tech. It was young and had the kind of growing pains you’d expect of something forging new ground and using fitness trackers in ways they hadn’t been used before. It would sync steps with good, but not great consistency. It would crash unexpectedly. It would send queued notifications most of the time, but occasionally they’d disappear into the aether without a trace.

In spite of all of that, our engagement and completion results far outclassed the industry, and we had good user satisfaction and decent repeat business. Then we raised additional capital, rebuilt our tech from the ground up and hardened it to the point where it purrs along like a finely tuned engine. Tech problems? No more. But now we have a new problem…

Seriously, I can’t make this stuff up. The number one complaint we get now during our walking challenge is… other people in the challenge. Accusations of other participants cheating are common. There have been times we’ve had to evict players (with our client’s permission of course), but it’s more than that. Our game makes people competitive, and depending on your company culture that can “inspire” different kinds of behavioral escalations.

“Then we raised additional capital, rebuilt our tech from the ground up and hardened it to the point where it purrs along like a finely tuned engine. Tech problems? No more. But now we have a new problem… you guys.”


Players really get into our challenges.

There’s the good kind of escalations. We hear stories all the time of teams forming IRL walking clubs and organizing group workouts. We get videos of meetings where half the room is standing and moving. We’ve even had reports of employees buying mini treadmills for their desks so they can get steps while they work.

On the other hand, there are a ton of ways to cheat. Not just in our challenge, but in every walking/health challenge out there. The New York Times did an article on it a few years ago. I can open up my Fitbit app right now and tell it I walked for 2 hours. My Fitbit is on my wrist most of the time, but it’s also VERY trusting. It takes me at my word. “You’re telling me you walked 2 hours, Mike, and I missed it? OK, I trust you. I’ll count the steps.” And so it does. And then it sends those steps to The Outbreak and we count them in the game, because, at that point, they look just like any other steps. 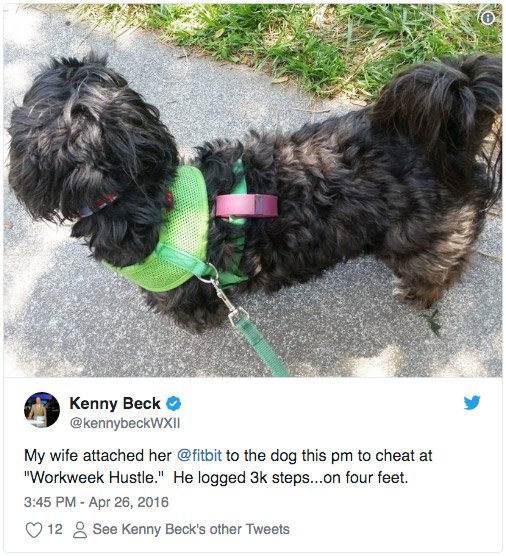 As you’d imagine, the prevalence of actual cheaters is far less than the perception of them. We’re talking a fraction of a percent do anything shady enough to be noticed, and avid runners can (and do) easily create false positives. Nevertheless, we consider it a real problem because the appearance of cheating, whether real or imagined, discourages players from continuing in the game if they feel their coworkers are cheating. A discouraged player who quits doesn’t get the health benefits they signed up for, and we don’t want that. In fact, we pride ourselves on our completion rate, but we can’t reprogram the Apple Watch’s step tracker with a polygraph test, or Fitbit’s for that matter. So we have to cut at this in a different way. Well, 3 different ways, to be precise.

We address both real (and perceived) cheating actively.

“Avid runners can easily create false positives. Nevertheless, we consider it a real problem because the appearance of cheating, whether real or imagined, discourages players from continuing in the game if they feel their coworkers are cheating.”

One, we’re vigilant. All of our full service health challenges have a FIX Health Coach assigned to them. One of his or her responsibilities is to keep an eye out for very high step counts and just politely reach out to the user. Are they training for a marathon? If so, that may explain a daily step count of 30,000 (most people average closer to 3,000). But, often, just knowing someone is watching is enough to keep people honest.

Two, we counsel HR to award most prizes in raffle format, not 1st place format. By doing this, there’s less of a direct benefit/reward to being first. There are bragging rights, of course, but you’re not necessarily getting a prize for being first. You’re getting a reward for participating. SO… no need to cheat, right?

Three, we have built a step limiter into the software to prevent egregiously high step input. Now an HR director, with counsel from our coaching team, can decide to only allow a fixed amount of steps to be counted each day of the challenge. The Coach can still override that, but with this limiter we can put a cap on egregiously high step counts, limiting a cheater’s upside on fake steps.

To be completely honest though, I couldn’t be happier that this is the number one problem with our challenge. It means our software is running very reliably and that it’s making people inspired/excited about participating. Sometimes a little too excited, maybe, but we’ll coach and counsel and get better at that over time as well.